» Uçhisar (Nevşehir), on the top in the Heart of Cappadocia «

Uçhisar is one of the most beautiful places in Cappadocia. The old village is next to the so called "kale", a rock full of caves where people could hide from enemies. Meanwhile many of the historic building have been restored or turned into luxurious hotels. Ther are also many tuff rock cones which had been inhabited until the 1980s.

View from the balcony of a former cave house.

between the former inhabited cave houses 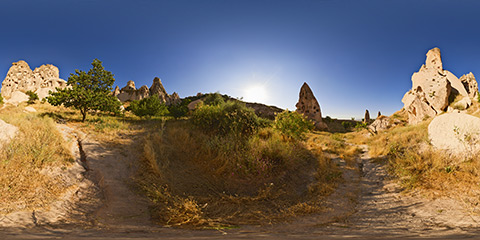 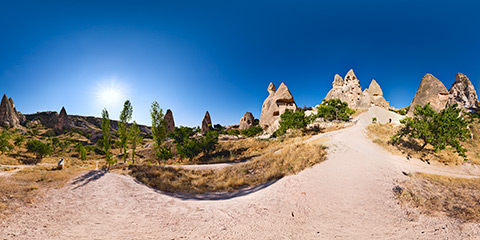 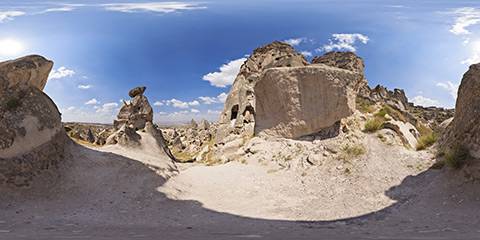 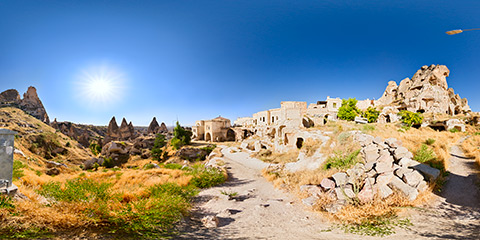 at sunrise and two hours later 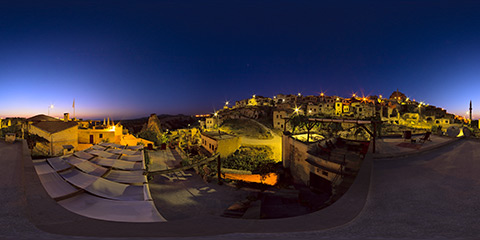 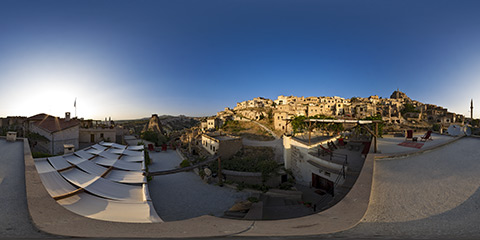 gigapixel early in the morning 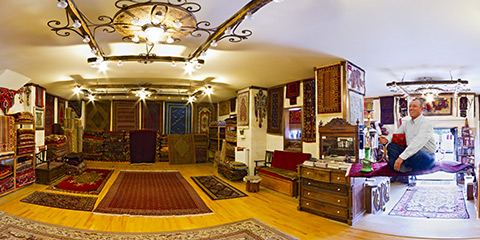 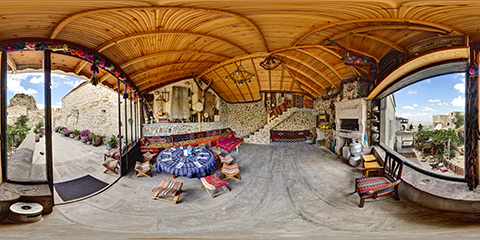 garden of the restaurant "Mouton Rouge"

Tekelli quarter, east side of Uçhisar; inside a small cave church 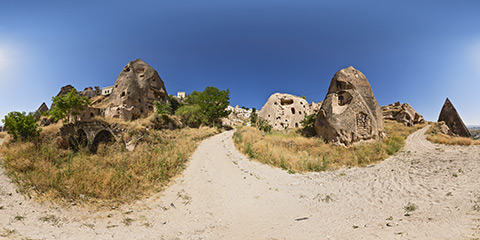 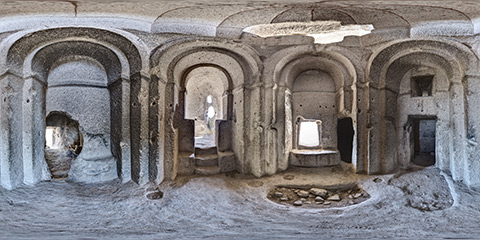 in the Tigraz Kale, a rock which was inhabited until around 2005 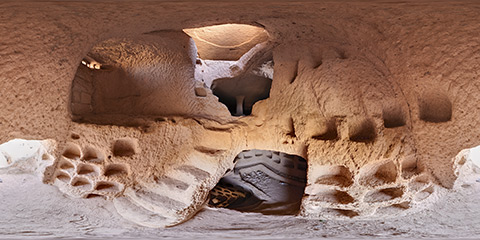 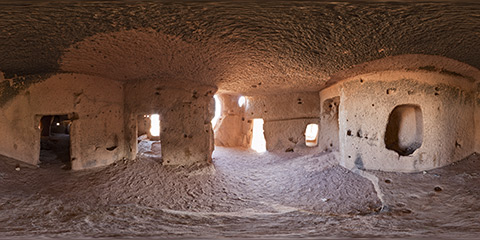 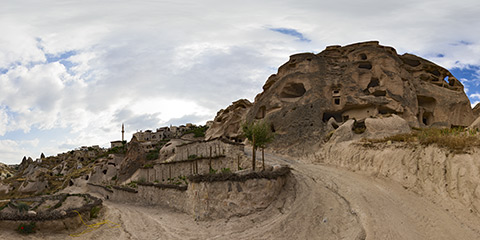 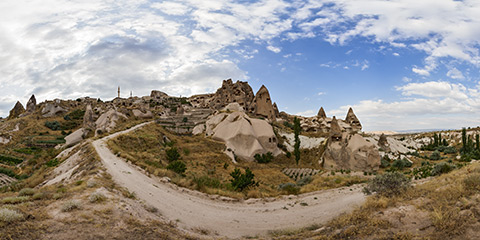 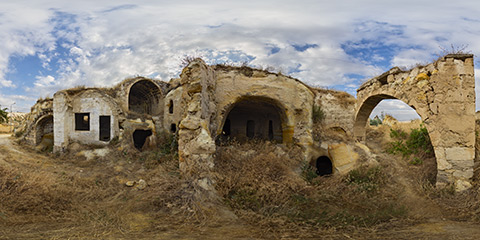 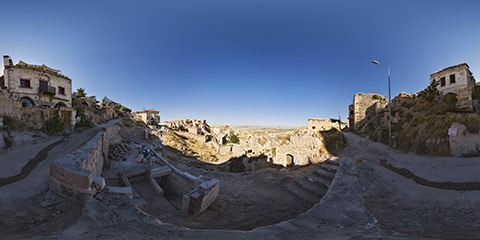